R:38 / I:13
Now the first arc is over, I think it's time for a Higurashi discussion and theorycrafting thread. Obviously contains spoilers for the entire series, I will be using spoiler tags but some things might slip by, so hide the thread if you care about that.

First, the struggle with Rena - I am inclined to believe that Keiichi hallucinated the whole thing. Needless to say, the scene itself is pretty ridiculous, what with Keiichi being repeatedly stabbed in the chest but still somehow managing to muster up the strength to bludgeon Rena with the clock several times. Later when we see him in the hospital, it's confirmed that he is a late stage HS patient, and his wounds don't match the state he was in when he lost consciousness - only his left cheek was grazed, and he had no neck injuries. Except for Ooishi confirming that something went down at his house on that night, none of the other characters allude to what really happened (understandable since Keiichi has just woken up from a coma.) Also, what happened to the neck collar? He's not wearing it anymore when Mion visits.

What the actual fuck happened to Tomitake, Takano and Irie? Takano shows up for only a few seconds, Tomitake shows up briefly but behaves the same as in Onikakushi, and since Keiichi doesn't go talk to them during the festival we don't see any more of them, and Irie doesn't show up at all and his clinic is being "remodeled". I think the most likely scenario is that Takano died for real (since the fake body wasn't found in the mountains and she is considered "missing") and the project was canceled, hence the "remodeling", but then I have no idea how she died. Since Tomitake's body wasn't found either, it's also possible that he wasn't injected with the HS pathogen.

Speaking of Takano, from the circumstances surrounding Rika's death we know it wasn't her who did it this time. I believe Satoko had a HS episode and Rika was forced to kill her, and then committed suicide by stabbing her own neck as seen in Meakashi.

R:37 / I:8
So this was Satoko bonking K1, right? The rest is an hallucination. Wouldn't make any sense otherwise.

R:5 / I:2
So I heard you wanted to have some fun with Sextoko R:13 / I:5
I WILL shoot somebody if this is just a repeat of Minagoroshi at this point. 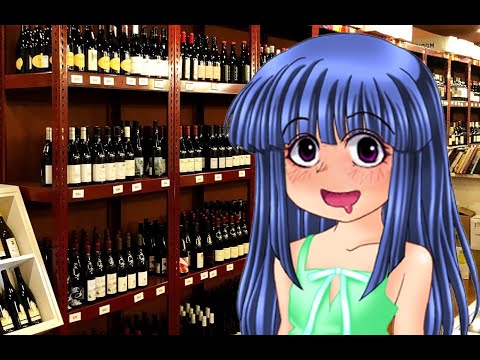 R:5 / I:2
So now it's gone from proceeding along the lines of Tatagoroshi to Minagoroshi... 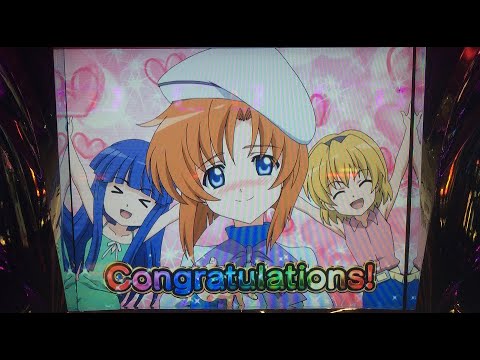 R:4 / I:1
>you can only hear Rena proclaim her love to Keiichi by playing fucking pachinko
>meanwhile MionxKeiichi (the absolute most plebian shit pairing) gets a rabu rabu OVA

R:13 / I:9
If this arc doesn't heavily deviate from the original I'm personally going to go to Japan and beat the shit out of R07. The theme is, Shion or Mion? 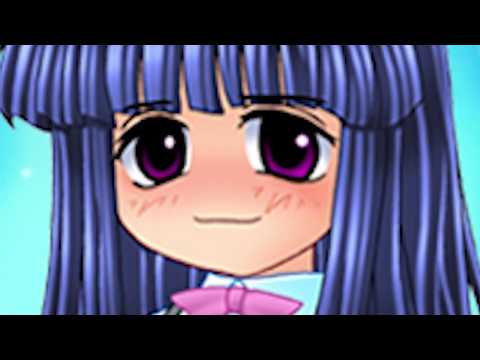 R:4 / I:2
This might be the last week /cry/ exists since it isn't being used much at all. What are your thoughts? I guess it could also stay as a really slow board, but I'm not so sure we want one of those

R:0 / I:0
Almost lost these lyrics videos when the previous account on youtube was deleted. Thankfully someone else uploaded them, but it was my error to not already have them downloaded to my drive.
sigh..

R:4 / I:1
OK
explain this to me, if this were Hanyuu then why would she be portrayed in a somewhat menacing manner in the OP? If the series assumes you know it's a sequel then there's no reason as to why it would expect you to think that Hanyuu is in anyway evil. So therefore this has to be Featherine

R:3 / I:1
How many Satokos do you think you could take in a fight at once? I'd think I could handle about 4

R:1 / I:0
Keiichi without dentures

R:4 / I:3
I love Mion so much. If r07 makes her go insane in Gou I'm going to drop the whole franchise entirely and curse him for the rest of my life. 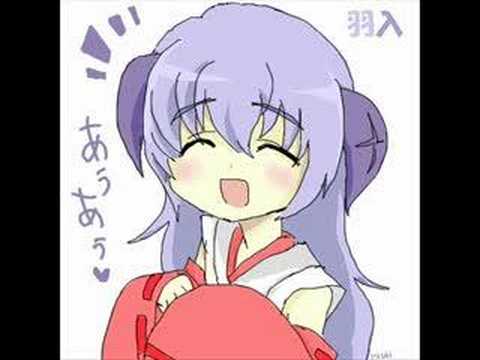 R:1 / I:1
The new series may turn out to be good, but will it have anything of this caliber come from it? 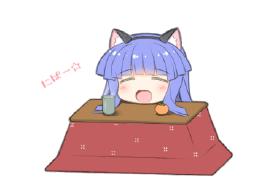 R:6 / I:0 (sticky)
Welcome to the new When They /cry/ board! You can post Higurashi content without worrying about spoiling things. This board won't be showing up on /all/ or the front page. You can post about Umineko and Ciconia, too, but you should use spoiler options on those for the time being. This is something we can figure out together.
A custom CSS is in the works, so you might see changes to the visuals now and again.

R:0 / I:0
Have I ever told you about the differences between "yandere" and "yangire"? 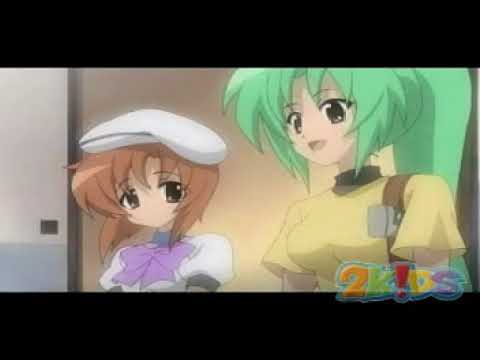 R:0 / I:0
will the sequel live up to this masterclass in dubbing?

R:7 / I:0
testing to see if this shows up on front page and /all/
reply to this if you're seeing this thread
[Refresh] [Top] [Index][Archive]